Information about the Lecture

On the first of October in 1901, a Icelandic mother of three children, Guðfinna Sigríður Stanger wrote an article in the Icelandic periodical Heimskringla, which was published in Winnipeg, Canada. In the piece she thanks Vigfús Stefánsson(Stephenson) and his wife Kristín for all their assistance in her struggles and difficulties. Within a month, her husband would pass away from chronic illness. With no choice but to move from Winnipeg along with her daughters and no means to support her tiny son, William, she leaves him in the care of the aforementioned couple. Back in 1962, October 22th, Ian Fleming wrote:: “James Bond is a highly romanticized version of a true spy. The real thing is … William Stephenson”.

In the span of an hour the story of the Icelandier/Canadian Sir William Stephenson is narrated and told – a man who had a profound impact on the outcome of WWII. How Stephenson was connected to Churchill, Roald Dahl, FD Roosevelt, Hoover, Ian Fleming and inspiration for James Bond.
Stephenson died on 31 January 1989, aged 92, in Paget, Bermuda. For his extraordinary service to the war effort, he was knighted into the order by King George VI. Sir Winston Churchill wrote: “This one is dear to my heart.” when recommending Stephenson for the knighthood.

“Sir Stephenson’s story is so much intriguing as very little known compared to those of others characters who appear in this fascinating tell: Winston Churchill, Ian Fleming, Franklin Delano Roosvelt and William J. Donovan, to name but a few. The project is very dense with anecdotes which will convince you of the role played by the Canadian-Icelandic industrialist in the Second World War, but also in defining some essential characteristics of … James Bond!” 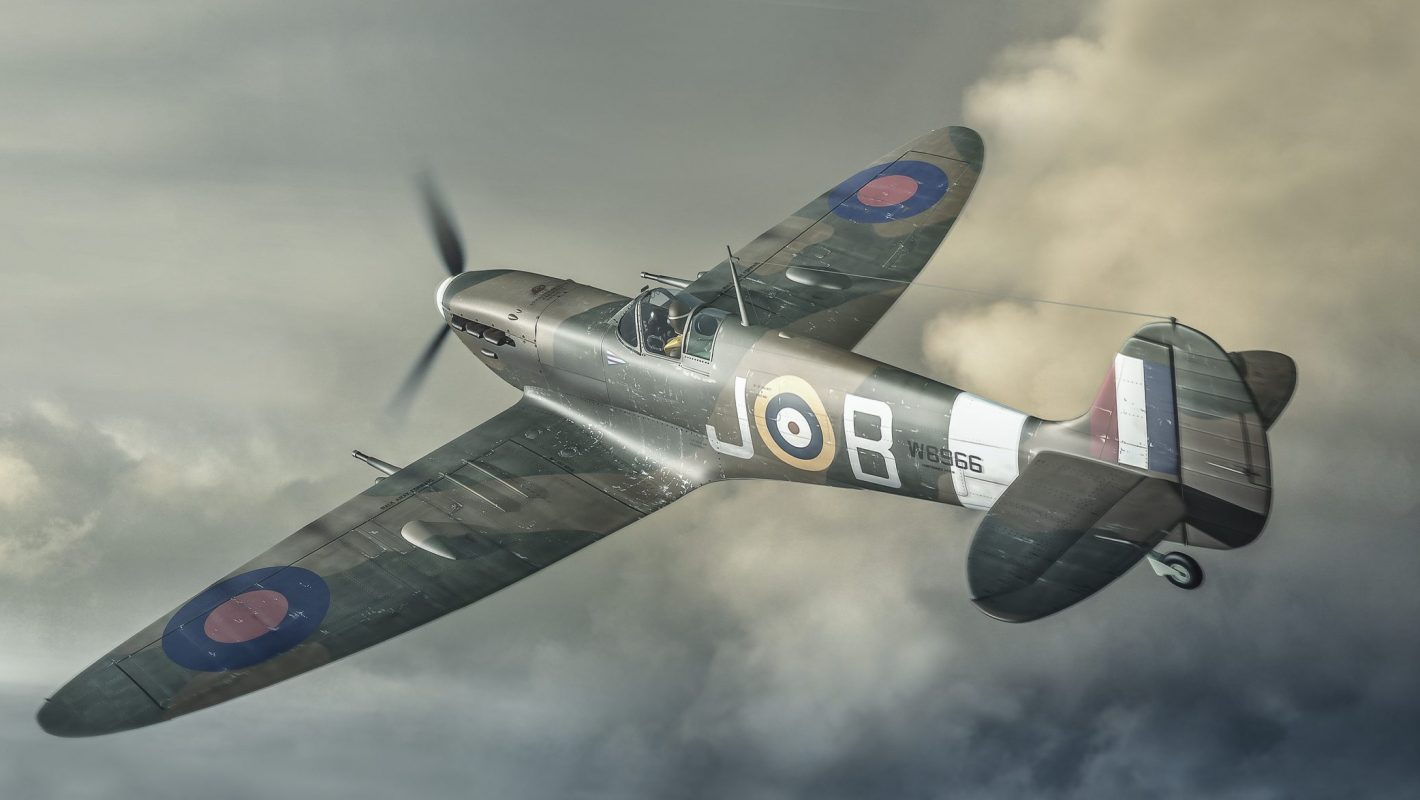 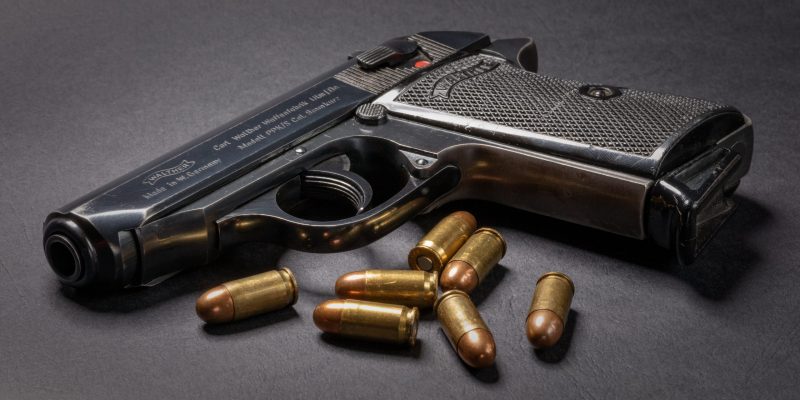 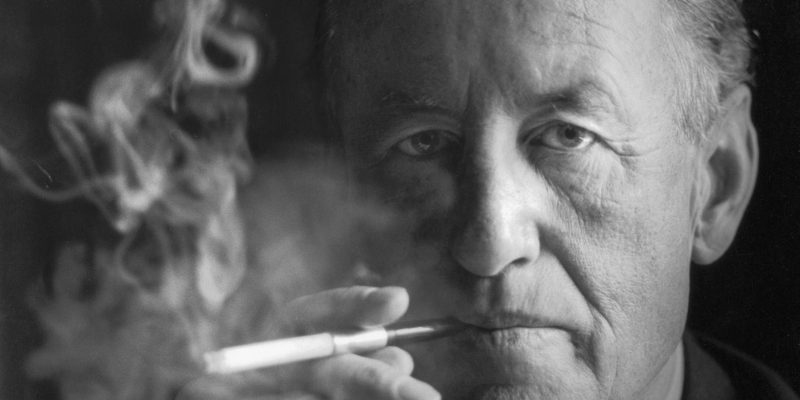 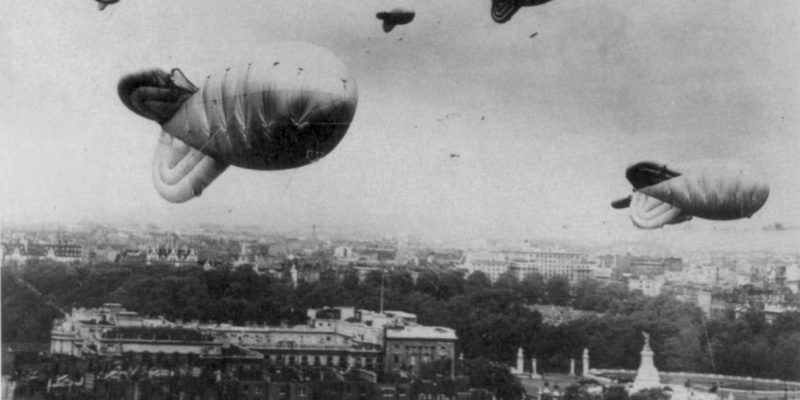 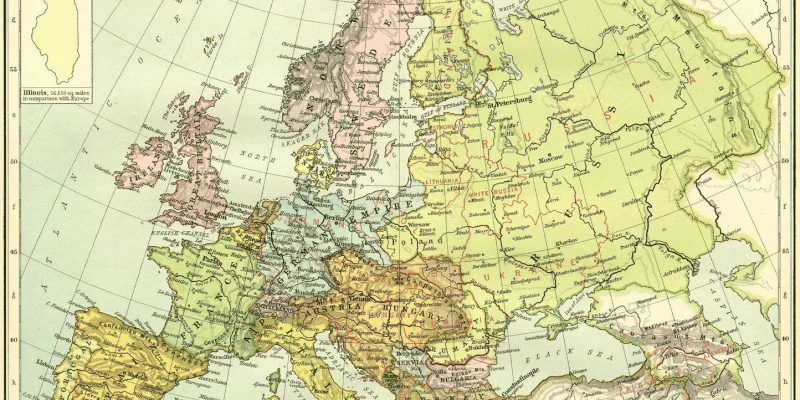 The lecture will take around 65 minutes

Each lecture can have max 12 persons 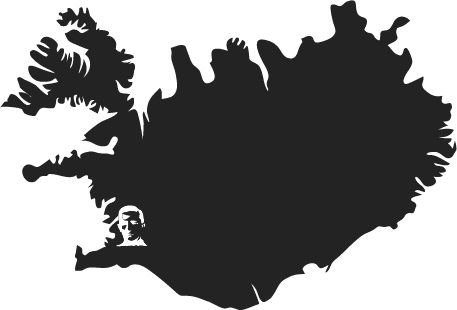 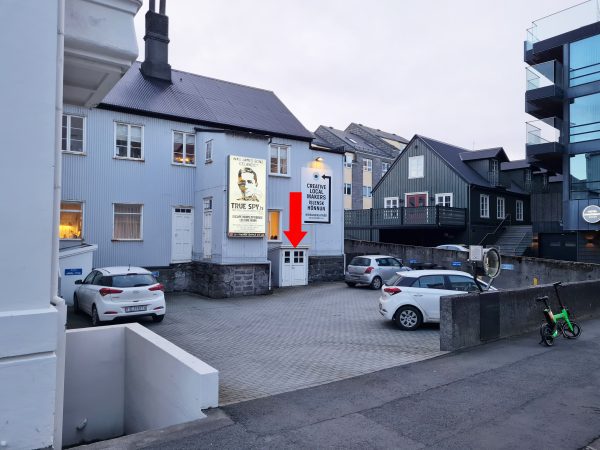 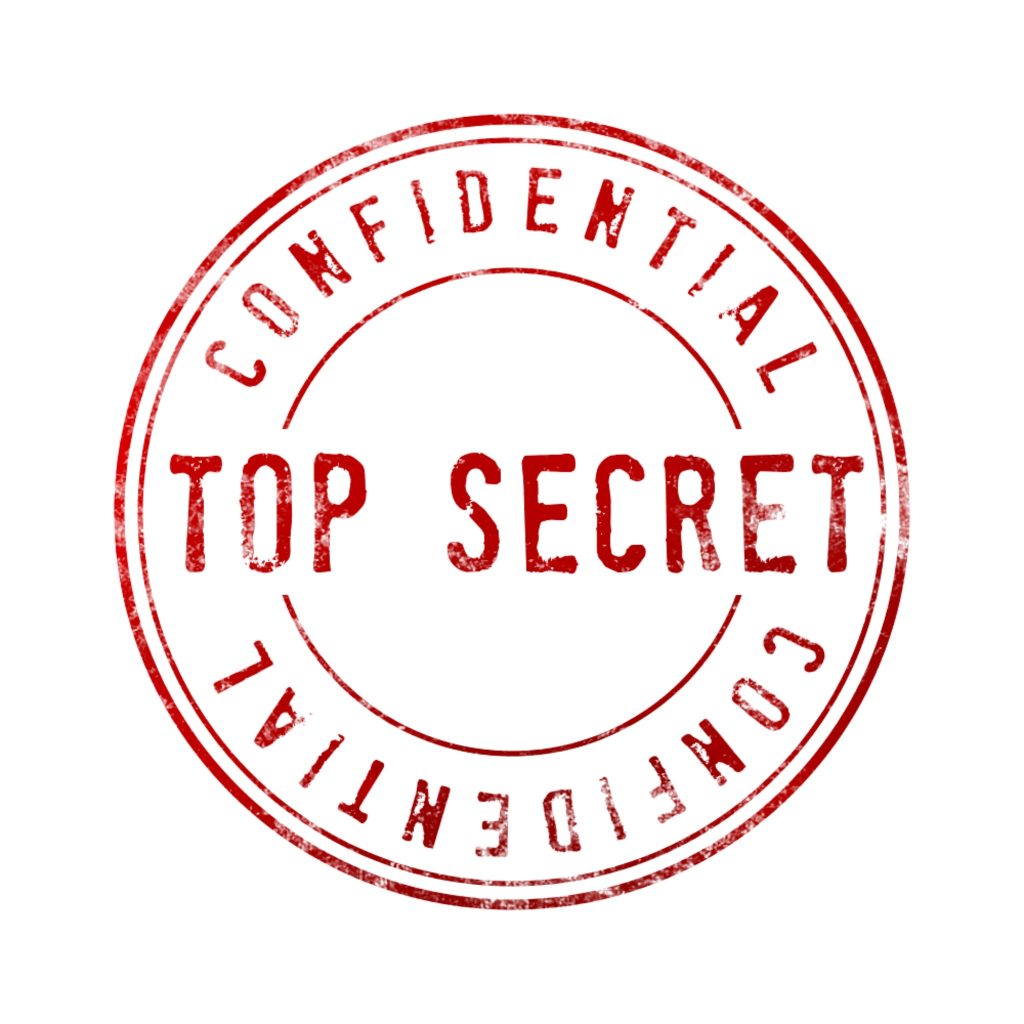 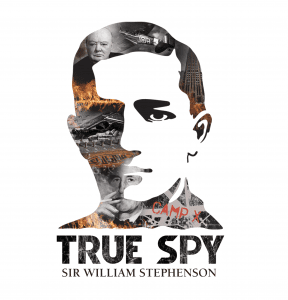